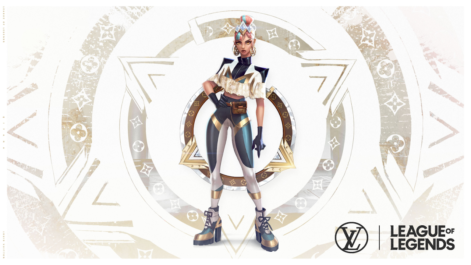 “Louis Vuitton has long been associated with the world’s most coveted trophies, and here we are today, alongside the Summoner’s Cup. We are thrilled to be part of such an iconic event.”

Michael Burke, chairman and CEO of Louis Vuitton via AdWeek

Fashion brand Louis Vuitton recently teamed up with Riot Games – in connection with the League of Legends World Championship 2019. The collaboration includes an exclusive Trophy Travel Case to hold the Summoner’s Cup, awarded to the tournament champions, and a one-of-a-kind skin for the game. The latter, True Damage Qiyana Prestige Edition, has the champion’s weapon covered in the iconic Louis Vuitton pattern.

Approach: Use AI-powered features in eSports iQ to compare social media posts containing LV brand mentions, before and after the partnership.

League of Legends esports fans and gamers mentioned Louis Vuitton more often and in a more positive tone since the partnership announcement on September 23rd:

These insights already show lifts in brand awareness, favorability, and brand interest – directly attributed to association with the League of Legends community.

Ultimately, Louis Vuitton’s approach is a solid use case for non-endemic brands reaching both esports and gaming audiences via partnership with a game publisher. 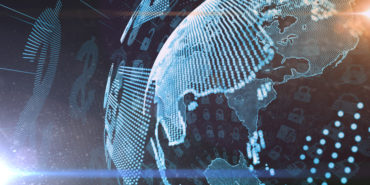 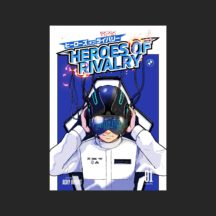