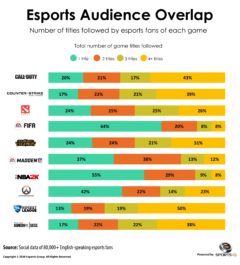 “We have made the difficult decision to cease operations for our dedicated daily esports editorial and content…We recognize esports as an opportunity to expand our audience, and we’ll continue to do so through coverage from the broader team for major events, breaking news and coverage.”  ESPN spokesperson via Esports Observer Note: This is the second installment … END_OF_DOCUMENT_TOKEN_TO_BE_REPLACED 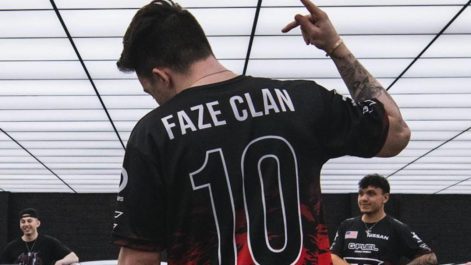 “I think a lot of people who bought into teams, not the esports themselves, had no idea how bad a business it was, no idea”  Mark Cuban on FAIR GAME with Kristine Leahy  As more financial data (confirmed and estimated) on leading esports organizations goes public, one thing is clear: Teams don’t own/control the primary commercial levers across the competitive video game marketplace.  … END_OF_DOCUMENT_TOKEN_TO_BE_REPLACED

“The issue is that esports is not one thing, unlike baseball and the NFL. Each game within the esports world is its own game in the same way League of Legends is the NFL and Overwatch is Major League Baseball.” Ed Gold, Marketing Director at State Farm via eventmarketer The latest eSports iQ video series (click thumbnail … END_OF_DOCUMENT_TOKEN_TO_BE_REPLACED 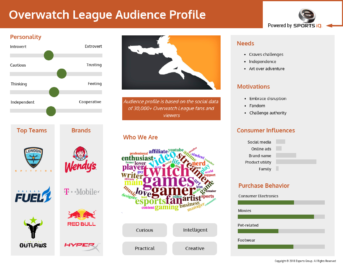 Esports growth is being fueled by its audience. See: A quarter of the world’s population will be aware of esports by 2021 (Newzoo research). In turn, understanding this growing audience is central to unlocking commercial opportunities. So, in light of continued investment into Blizzard’s Overwatch League (OWL), we used our eSports iQ analytics engine to transform social … END_OF_DOCUMENT_TOKEN_TO_BE_REPLACED 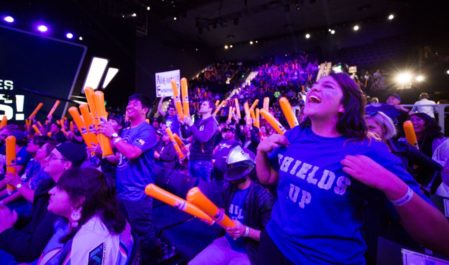 “The most pivotal moments in people’s lives revolve around emotions. Emotions make stories powerful.”     — Brandon Stanton  Esports is a bona-fide opportunity to connect with the passion of fast-growing, but hard-to-reach audiences. And the prospect of building an emotional connection with digital sport fans is moving more brand marketers into action.    In that light, we previously measured brand engagement among Team SoloMid fans. This time around, let’s analyze how Overwatch League (OWL) fans feel about the brands they engage with.    The goal is a data-driven approach … END_OF_DOCUMENT_TOKEN_TO_BE_REPLACED 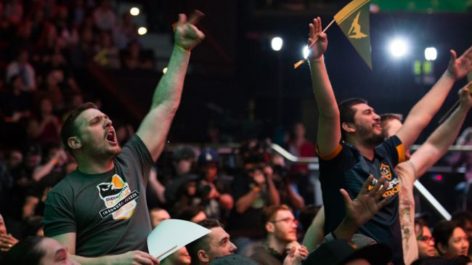 The Overwatch League (OWL) is off and running. Last week’s media day included news of a reported $90M broadcast deal with Twitch. Plus, according to TechCrunch, the opening weekend registered 425,000 peak viewers.  However, with the 2018 season of League of Legends and ELeague’s Boston Major also happening this month, Blizzard’s esports product certainly isn’t the only game in town.  Ultimately, as pundits have noted, investment in the OWL was prioritized over building a strong community.  The reality  The OWL’s challenge is clear: convert buzz into dedicated fandom and viewership. While features … END_OF_DOCUMENT_TOKEN_TO_BE_REPLACED