Riot, MLBAM and an Esports Landmark 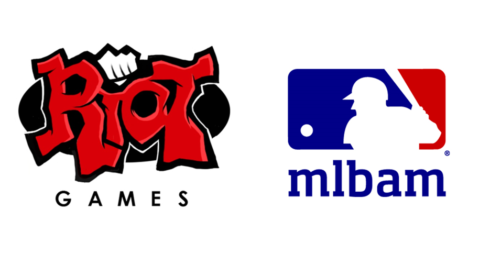 Riot, MLBAM and an Esports Landmark

“We do not remember days, we remember moments.”

Historical moments are funny – they never seem so historical in the moment. Case in point: the $200M deal between Riot Games and Major League Baseball Advanced Media (MLBAM). This deal, if closed as reported, will fundamentally shape the future of League of Legends esports – and the wider competitive video game landscape. Here’s how:

Esports is coming of age – in the shadow of a sports industry worth $67 Billion in North America alone. Meaning traditional sports power players – like MLBAM – will continue to partner with the esports ecosystem as a competitive measure. In this case, Riot still owns the intellectual property (IP) for League of Legends outright, but now has some very serious stakeholders in its esports scene.

However, while enhanced quality, content curation and discovery could help attract more casual, first-time viewership. LoL esports could also lose tangential gaming audiences as it moves away from livestreaming platforms like Twitch. Ultimately, the MLBAM deal is about monetizing the consolidation of LoL esports content.

All progress comes with a cost. For example, a consistent cast of competitive teams – across the reported 2,100 regular season games included in the deal – is a positive from MLBAM’s perspective. This is a strong indicator that Riot will replace the League Championship Series (LCS) relegation system with franchises by 2018. It also puts a significant premium on an LCS spot over the next calendar year. 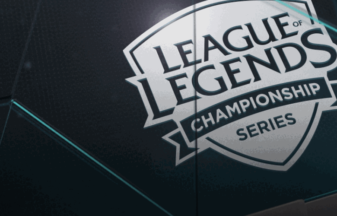 While MLBAM’s investment in streaming rights will increase revenue for team owners it will also introduce a new set of pressures: viewership interests. Teams will need to consistently deliver audiences to make the deal – and a franchise system – worthwhile. Unpopular/poor performing teams that don’t attract viewers will be an issue. Ahead of that time, Riot will need to replace teams who are not ideal long-term partners.

The MLBAM deal could also affect expectations for other esport titles. However, other media rights deals won’t be carbon copies. For example, Blizzard’s Overwatch League and the Professional Esports Association (PEA) operated Counter Strike league – both launching in 2017 – are uniquely structured.

Previously, the drivers for distribution and consumption of all types of competitive gaming content were largely similar. The tide has begun to shift in the opposite direction. Certain general similarities will remain, but key differences will hold sway.

The next two years – reported term of Riot’s MLBAM deal – will initiate a shift in the worldwide esports market. Individual esport titles are taking unique paths to commercial maturity. As a result, the overall strength of macro trends will decrease. 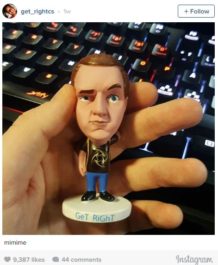