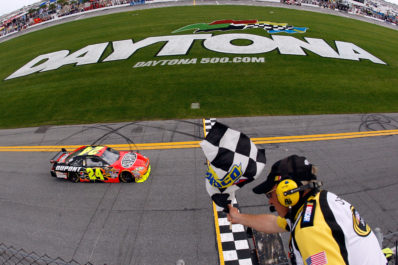 “You can hear rumors. But you can’t know them.”

With the 2017 Spring Split of its North American League Championship Series (LCS) complete, Riot Games is being rumored to implement a franchise model for the 2018 season. While the move to a franchise model would address some flaws in the current relegation model it also has major implications.

Regardless, Riot should strongly consider a charter system similar to the one in use by NASCAR – North America’s top motor racing league.

Riot addressed their perspective on economics, fandom and stability in a September 2016 official statement, saying:

“We recognize that the current ecosystem isn’t consistently profitable yet for team owners or for the league. Costs have risen – namely in the form of player salary increases and support for those pros – mainly as a direct result of significant external investment and interest in the scene.” 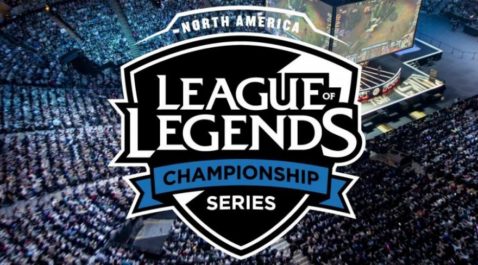 Riot also explicitly underscored the importance of a stable set of partners, adding that:

“Creating long-term partnerships across the globe is complicated – legally, financially, operationally. That said, the first step is securing those partners and putting the right structure in place. We will be looking to make this step in 2018.”

The truth is that the current version of LCS relegation doesn’t provide the groundwork for a stable profitable commercial enterprise. Still, applying a carbon copy of the franchise model – endemic to North American sports leagues – to the LCS creates gaps:

The birth of a charter

On the other hand, a charter system guarantees participation in a league/circuit for a pre-determined period of time. However, owners can still independently transfer their charters to other owners – similar to selling LCS slots today. Whereas in a franchise model, the entire team entity – commercial IP (team marks, images), player contracts, etc. – is meant to be sold.

A charter system is a flexible alternative to both franchise and relegation models; and one that suits the emergent nature of competitive video games. For example, charter teams can still be held to a minimum performance standard. In NASCAR, three consecutive years of bottom three finishes means the charter can be removed. The same could be implemented in the LCS. 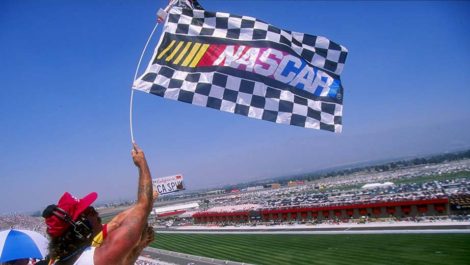 Plus, in the event of a charter transaction, the new owner would inherit the same charter status. Meaning TSM’s charter would be valued higher than say Echo Fox, which would drive a more mature market for LCS participation. Essentially, a charter system is a scalable approach to blending relegation features with the stability of a franchise model.