The esports experience continues to grow roots in the physical world. For example, the Overwatch League recently expanded to Atlanta (USA) and Guangzhou (China).

In order to improve support for social media data from across the globe, we added multi-lingual support to the eSports iQ analytics engine.

So, as of version 3.0, our platform uses IBM Watson AI to automatically detect and translate language.  This feature proved invaluable for Latin American esports audiences; and will enable the addition of countries like France and Germany, in the near future.

For more info on how eSports iQ works, check out the video explanation. 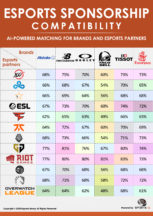 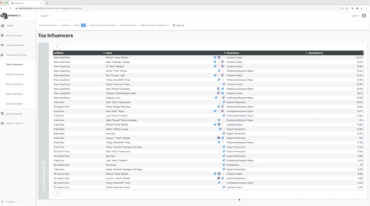 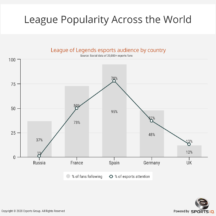